Cornish Hall End’s Village Hall was originally the village school, first built in 1847 by the Gent family of Moyns Park, who then were also responsible for it being re-built, along with an attached school house, in 1871. It remained a school until the 1950’s when it became the village hall.  It underwent a major refurbishment in 2019, following an amazing fundraising effort by the village hall management Trustees and local villagers.

Inside, the original roof timbers, which were boarded over for over for nearly 60 years, have been revealed once more, and the original victorian stained glass window at the top of the west gable can be seen again from the interior of the hall.

Because it was in need of repair, the window was carefully removed and taken to a local craftsman for renovation and re-leading – it seems that, whilst some of the newer glass dates from the Victorian era, some of the more decorative panes are many hundreds of years old and most likely taken from another window, possibly form the Gent family estate, the benefactors of the original school.

There was also a school clock, housed in a dormer roof facing onto the adjacent lane, but this was removed during the hall’s change from a school to the village hall.

Over the years the school not only served the village children but also those children evacuated to Cornish Hall End and the surrounding farms during the Second World War, when nearly 100 children attended it.

In the 1950’s the use of the building as a school ended and it was donated to the village for use as it’s Village Hall, and opened by Mr ER Yates in 1956 following an initial refurbishment, ….”made possible by contributions and enthusiastic help received from all residents of Cornish Hall End.”

More recently, under the leadership of its Chair, Peter Dacey, the hall underwent a major refurbishment to leave a lasting legacy for future generations of users. After nearly 3 years of planning and fund raising by the Management Trustees and volunteers, the work was successfully completed and the Hall re-opened in September 2019 with all new, modern facilities as can be viewed elsewhere on this site. 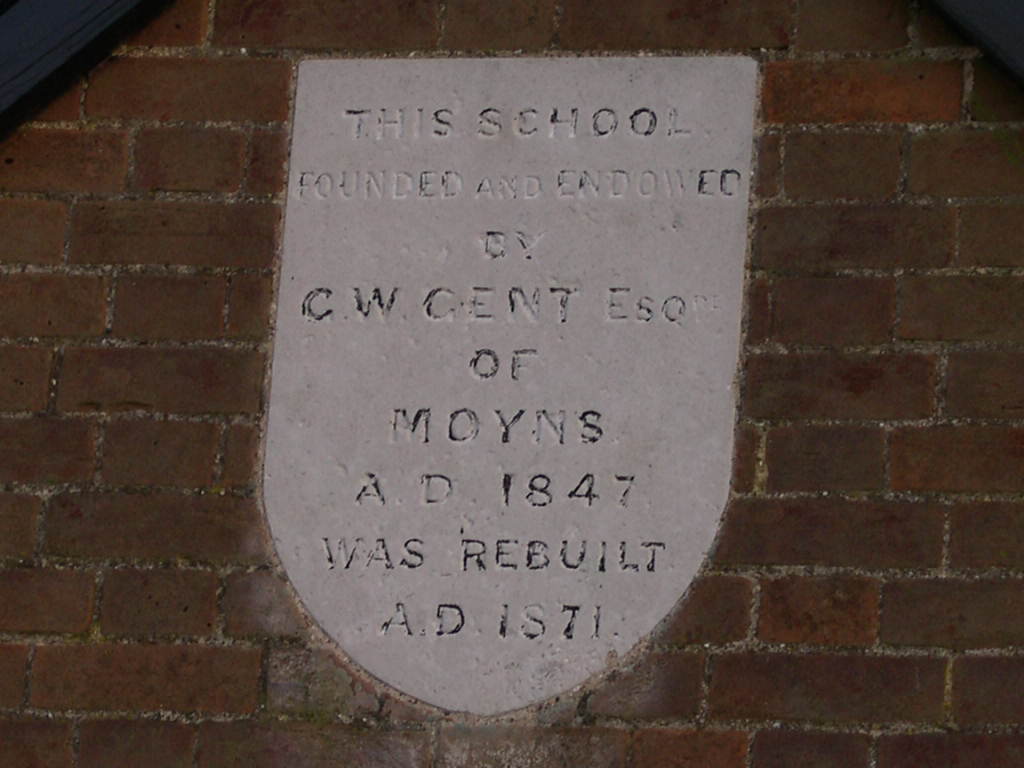